The contents of this of this page range from quite old to fairly recent. Consequently, the older things may not have much "merit" at this point.

Throughout my four years at CMU, I've had some opportunities to work on some really cool projects in my classes. However, in many cases I am not able to share source code, at least publicly.

15-440, Distributed Systems: A MapReduce framework on top of a distributed file system, in Java.

15-418, Parallel Computer Architecture and Design: a renderer using CUDA and a elastic load balancer running on Amazon's EC2 cloud, both in C++.

15-415, Database Applications: A simple twitter-like service called flitter. I'll keep this version live as long as it doesn't get abused. 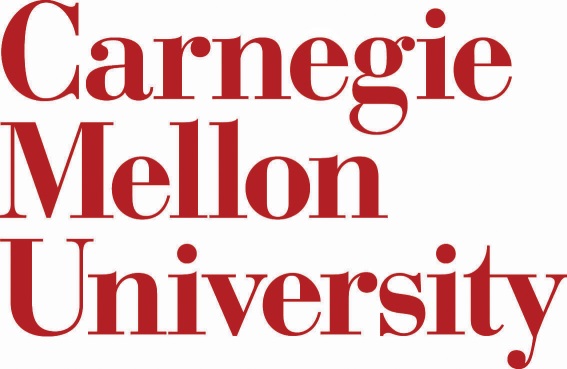 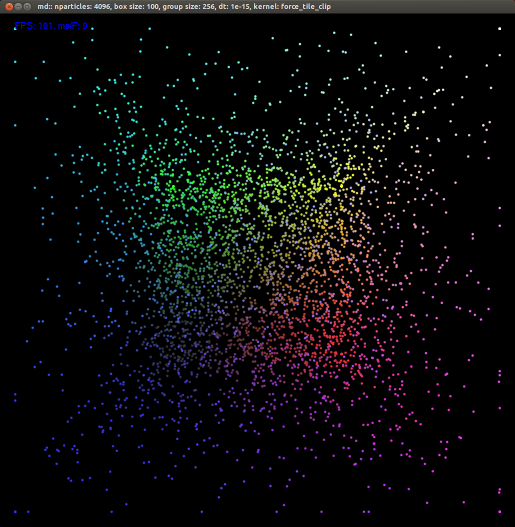 Molecular dynamics simulations on a GPU.

A prototype for an interactive tool to monitor course requirements. This was done in a group with three other people. 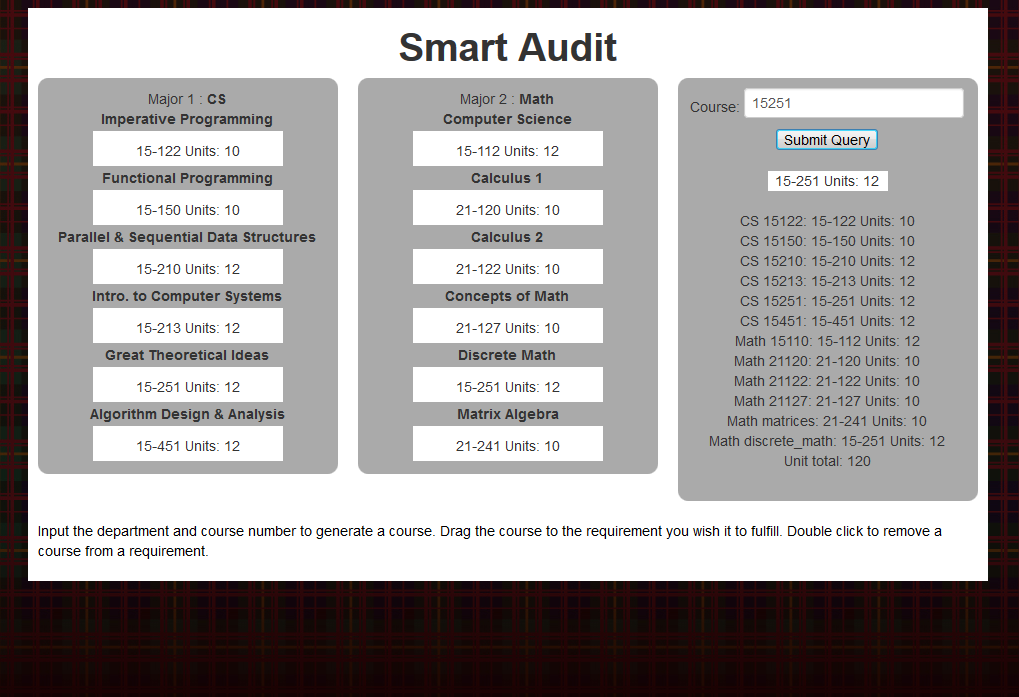 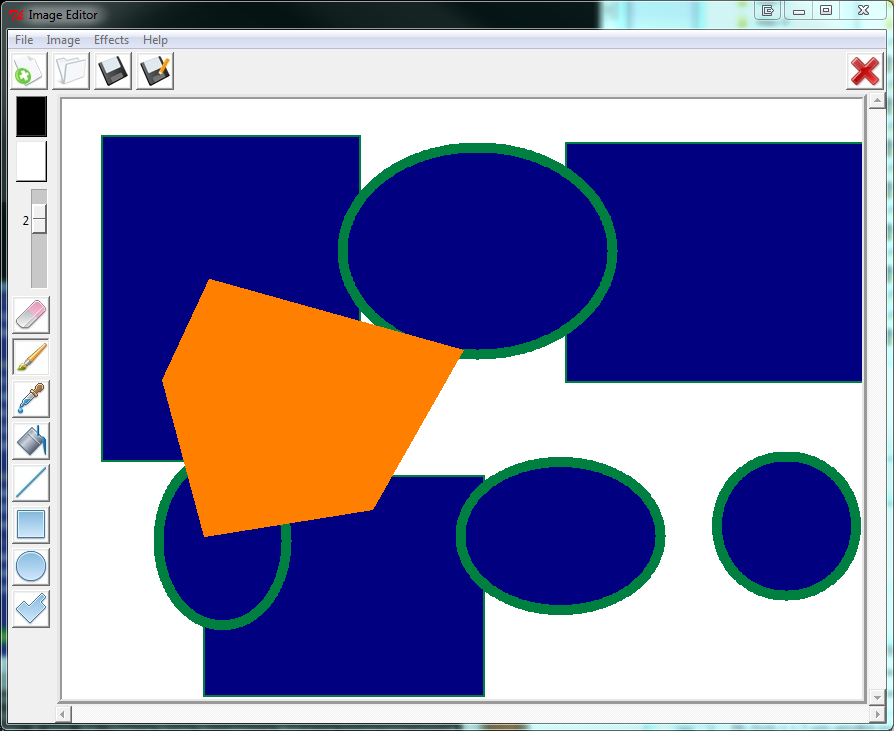 This is my term project from 15-110. It is a simple image editor written in Python. It needs PIL installed to run. For some more details, see readme.txt and design/design.txt.

The code directory is here and a complete zip download can be found here. This was from before I knew about git and such useful things.

These projects below date back to high school. They're obviously here 'for fun' and not to show much in the way of any merit.

In March 2010, the Brookfield High School chapter of National Honor society hosted an event to benefit the Children's Health Fund. I am creating a website for this event. As of me writing this, it is still in an early stage and not fully functional. In order to make this site, I have learned a lot about php and its use along with mySQL to create a site that is efficient for its needs and will allow any member of NHS to add content on certian pages. (The site is a litle broken now and likely won't be fixed.) 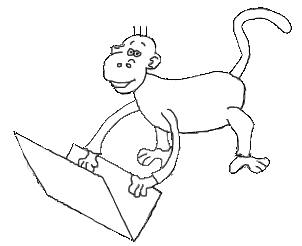 This was originally an assignment in class that was posted on my school website (no longer available there) intended to showcase the variety of work done throughout the couse. Humanities 11 is a class that studies a wide range of topics spanning from the origins of the universe to what it means to be a human to philosophy. As a side note, this finally gave me an excuse to learn some Javascript, which is how I coded the shifts between the different projects. However, the original version has been modified heavily to suit this current site design.

This was a project done for my Honors Algebra II class as a sophomore. We were asked to design an 'ideal' container for packaging tomato sauce in. While the solution may be slightly comical, it represents a more polished website and a unique means of presenting our project (everyone else made a powerpoint).